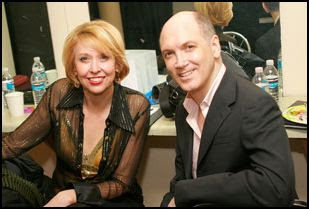 That said, the brilliantly funny Julie Halston was one of our master teachers at the symposium. You've seen Ms. Halston in movies and TV shows, but you may not know her by name. However, if you've ever seen her on stage, you'll never forget her. Charles Busch has written several roles for Julie, from "Vampire Lesbians of Sodom" to their current show, "The Divine Sister."

Check out this video where Julie discusses her mother, the Mafia, and the dangers of visiting a tanning salon after a two-day cocaine bender. This woman is a comic genius.

Julie is hilarious in "Divine Sister." I can't wait until it's available for a JTMF show - maybe 2013...

I love them both!

thanks for posting this. 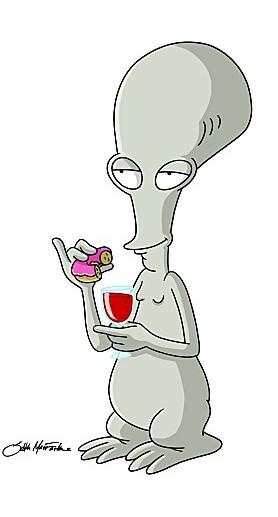 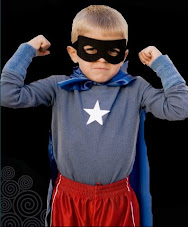